Where to eat in Bologna in August: a problem to solve 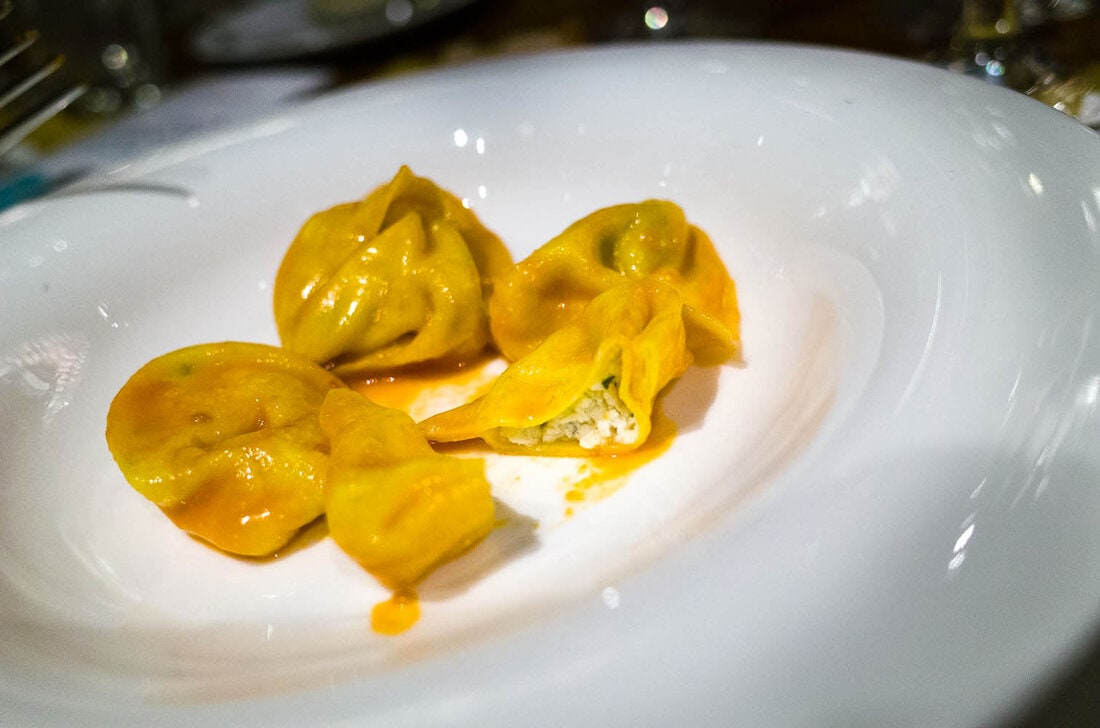 Find an open restaurant in August in Bologna seems a jigsaw to solve.
Most of the places are closed for the summer holidays, but I won’t leave you without good food.
Here’s a list of quality restaurants open in August.
Tamburini
If Bologna’s food has a sacred temple, this is Tamburini. An old salsamenteria, meat shop, that serves generations of Bolognesi in the heart of Quadrilatero food market.

Cantina Bentivoglio
Food + music is my magic potion. In this restaurant and jazz club you find both really well made. And if you fancy a drink with a snack after dinner, go to Palazzo Re Enzo for Round Midnight. 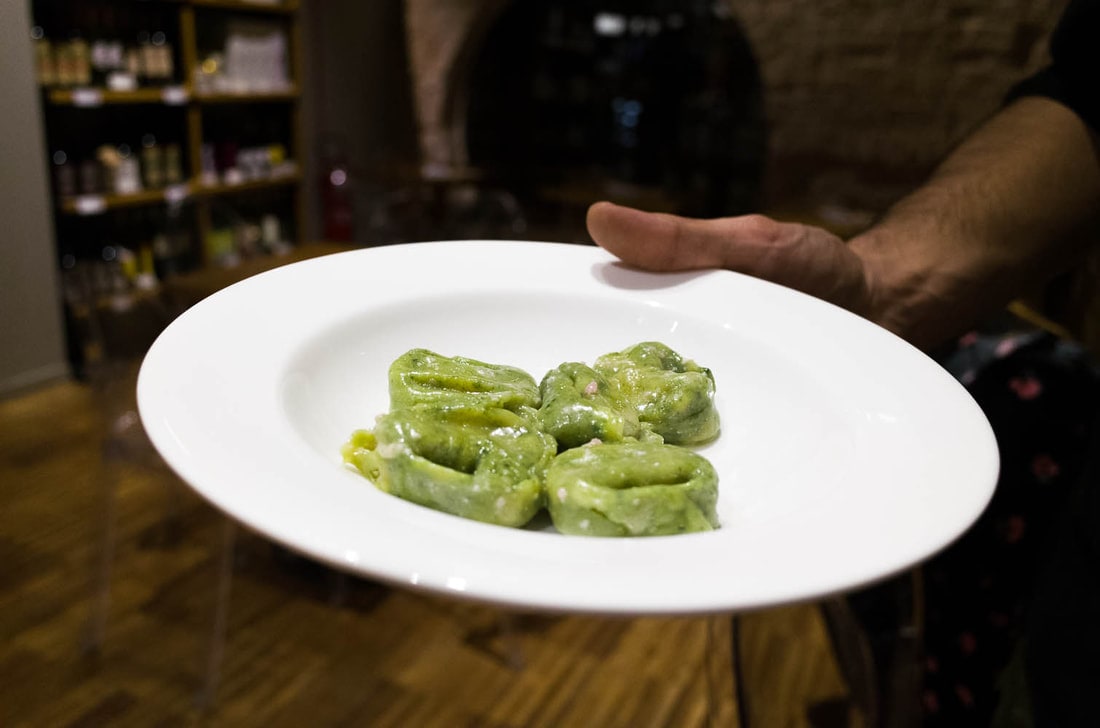 Balanzoni at Eataly Ambasciatori Bologna
Bottega Portici
Looking for tortellini in brodo even in August?
You can prepare it with your own hands on our Cooking Class in Bologna, or you can have it on a terrace with a view on the 2 towers here.

Eataly Ambasciatori
Ok, you know Eataly.
It’s not the small family tavern with a nonna in the kitchen. But you can’t blame them for quality.
Eataly Bologna is half a library and a food store with a restaurant in a beautiful location.

Even FICO, the food park outside Bologna, can be a good option to escape the warmth of the city. 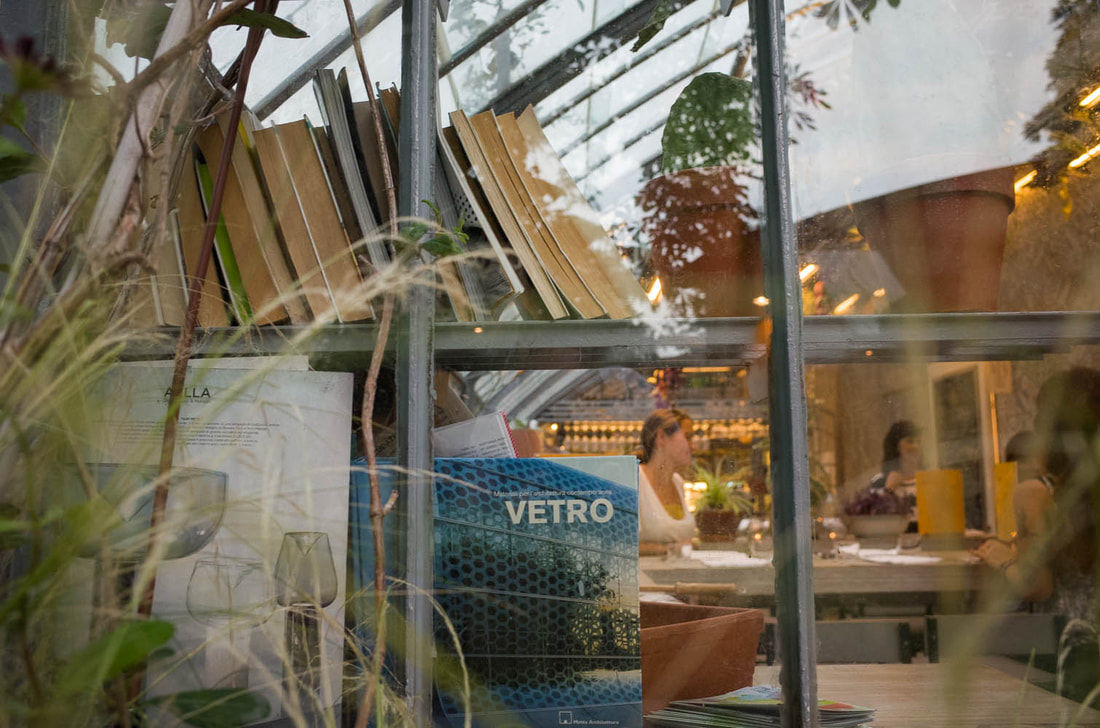 Vetro, Bologna
Vetro
This vegetarian restaurant waits for you behind the glass of the old green houses of Giardini Margherita.
​Go there to find refreshment after a hot August day, and to get one of the best aperitivo in Bologna.

Berberè
Born a few years ago in Bologna’s suburbs, now the gourmet pizza of Berberè spreads around Italy and even in London.
​It’s still one the best pizza in Bologna, so why don’t have a slice in its cradle?

Adéguati
Pizza, but not only, also at Adéguati (literally “adapt yourself”).
​A restaurant up on the hills, you can go there by bus, by the histrionic Cesare Marretti.